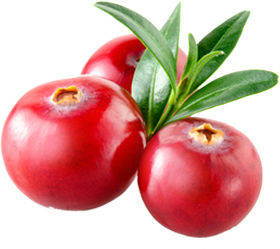 The actress Judy Holliday won an oscar for her performance as Billie Dawn, the naive showgirl who knows a lot more than many give her credit for, in the film, “Born Yesterday”. Not long after this triumph during the “red-scare” of the early 1950s in the United States, she was suspected of having communist leanings. (All theatrical people know all kinds of fun people.) She was subpoenaed and made to testify before a senate committee. She was advised to “play dumb” and she did to great effect and never named names. She came away freed of suspicion and didn’t throw anyone under the bus. She could hold her head high unlike some lions of Hollywood. White Lily and Peach fragrance oil really captures that personality. Highly feminine and sensitive. The peach and floral are enthusiastically present and full of life. To some that might seem silly to display that cheer. Then there is this softness from the cocoa bean and musk that isn’t weak but it is comforting. This scent exhibits such an unconscious vulnerability and ease with not knowing everything. It is like a really catchy pop song that the music snobs dismiss as pure fluff until a decade has passed and they see the genius in the lyrics, and the complexity in the melodies and begin to rave about it. Others knew in the moment and gleefully danced on the floor and never once felt embarrassed. Underestimated at every turn until the fools realise far too late that brilliance and kindness was briefly in their presence.

Go back to the blog

Keep up to date with our latest tips and offers